The next Samsung foldable smartphone is set to take on the mainstream handsets by being both affordable and desirable.

The new Galaxy Z Flip 3 and Fold 3.is releasing shortly and finally foldable phones may be below a £1000 price tag.

The other benefit to the new range of Samsung phones is the durability, which has been something the foldable phones to date have struggled with.

Samsung has also camouflaged the camera on the device with the screen itself, something smartphones have had trouble with for years.

The handset will be filled with features you may usually expect from a tablet, including a taskbar allowing easier navigation.

The S-Pen stylus will also be having a comeback on the device, being the first foldable device to offer a stylus delivered by Samsung.

This will allow users to draw directly on the foldable screen, offering a fantastic tool for those who are more artistic.

In addition to all that the device will also be water resistant for the first time. 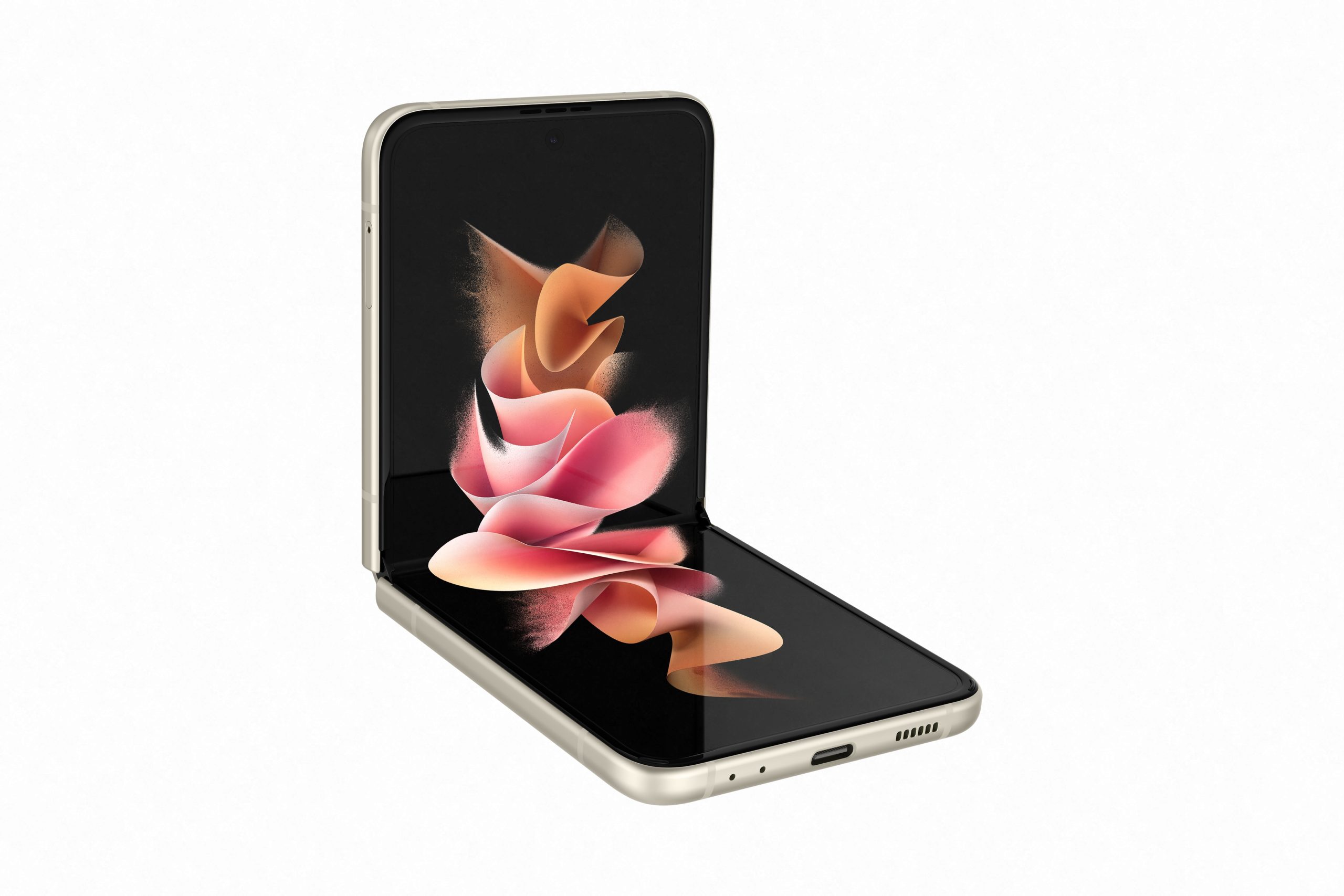 The other foldable handset coming to the market is an update to the Z-Flip, taking the name Flip 3.

It will come with a 6.7in screen that folds in half, making storing the handset in pockets or purses a lot easier.

The external screen will be 1.9in, therefore making it easier to read notifications than the previous device.

The Flip 3 will come to market at the price of just £949, making it the first Samsung Foldable smartphone that will cost less than £1000.

However, the Fold 3 will be £1,599, so staying in the flagship handset price range.

Try out our Artificial Intelligence Personal Shopper and find out which handset best suits your lifestyle.

Sharing articles really helps us out, so why not let your friends know.